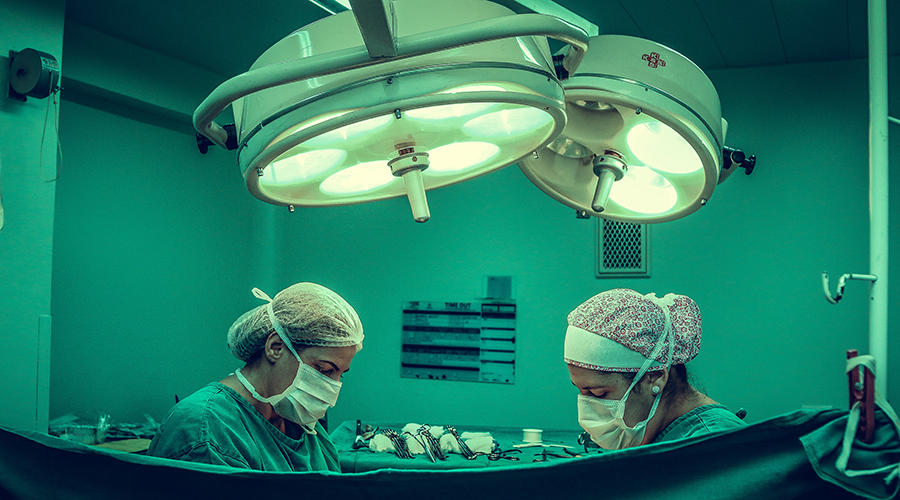 The survival outlook for patients with intermediate-stage lung cancer—operable but with tumour dissemination to surrounding lymph nodes—has just improved dramatically thanks to a pioneering Spanish study to be published in The Lancet Oncology.

NADIM study investigators from the Spanish Lung Cancer Group (SLCG) found that administration of chemoimmunotherapy before surgery in these patients doubles survival results compared with traditional post-operative chemotherapy, the current standard of care. “We are talking being able to cure tumours that are largely potentially lethal,” affirms Dr. Mariano Provencio, SLCG President and principal study investigator. For Provencio, “This paves the way for a change in therapeutic management worldwide that will ultimately allow us to cure more patients.”

Eighty-nine-point-nine percent of patients included in the study remained alive at 2 years, and 77% did not experience disease progression during this time. Also, 63.4% had a complete pathological tumour response when surgery was performed (absence of tumour). “These rates almost double survival rates achieved to date with traditional management. This is important because only 30% of patients remain alive at 3 years,” the SLCG President adds.

The NADIM study also evaluated the safety of this treatment scheme, which SLCG investigators assure is safe. “Only 30% of patients experienced side effects (adverse events) and these did not interfere with the subsequent surgery,” explains Dr. Provencio.

In addition, SLCG investigators believe this strategy protects patients since the presence of a complete tumoral mass at time of starting immunotherapy allows for induction of a stronger adaptive antitumoral response and early development of the immune memory that can protect the patient in the long term.

The first advance in decades

Until now, lung cancer was a terminal disease with little prospect of long-term survival even when diagnosed at locally advanced stages. As Mariano Provencio affirms, “To date, investigations have focused on advanced stages, so there have been no advances in this group of patients in the 20 years preceding the NADIM study”.

“The SLCG’s NADIM study is the first investigation in the world to analyse the benefits (viability, safety, efficacy and survival) of chemoimmunotherapy before surgery in early-stage or locally advanced lung cancer. The efficacy of this treatment had not previously been tested and the prognoses for survival and curability in this group of patients (some 20% of cases) were very poor,” Provencio concludes.

About the Spanish Lung Cancer Group

The SLCG is an independent, non-profit, cooperative group founded in 1991 to promote the study and investigation of lung cancer. The Group is composed of 500 medical professionals—oncologists, thoracic surgery specialists, radiotherapists and basic researchers—and unites 177 public and private centres across Spain. The Group has treated over 35,000 patients in different studies and clinical trials whose results have been presented and published at national and international congresses and medical journals.